A disk herniates or ruptures when part of the jelly-like center (nucleus
pulposus) pushes through the outer edge of the disk and back toward the
spinal canal. When a herniated disc bulges out toward the spinal canal, it puts
pressure on the spinal nerves, causing pain. This condition most often occurs in
the lower back, as well as the smaller disks in the neck. Although a herniated
disk can sometimes be very painful, most people feel much better with just a
few months of simple, nonsurgical treatments. In many cases, a herniated disk
is related to the natural aging of your spine. Another cause is also due to wear
and tear or a sudden injury. In children and young adults, disks have high water
content. As people age, the water content in the disks decreases and the disks
become less flexible. The disks begin to shrink and the spaces between the
vertebrae get narrower. Conditions that can weaken the disk include, improper
lifting, smoking, excessive body weight that places added stress on the disks (in
the lower back), traumatic injury, and repetitive strenuous activities.

The most common symptom of a herniated disk is sciatica—a sharp, often
shooting pain that extends from the buttocks down the back of one leg. It is
caused by pressure on the spinal nerve. Other symptoms include back pain,
weakness in the leg and/or foot, tingling (a “pins-and-needles” sensation) or
numbness in the leg and/or foot, or loss of bladder or bowel control (This is
rare and may indicate a more serious problem called cauda equina syndrome.
This condition is caused by the spinal nerve roots being compressed. It requires
immediate medical attention.) With cervical spine disc herniations, neck pain is
common. When pressure is placed on a nerve in the neck, it causes pain in the
muscles between your neck and shoulder (trapezius muscles). The pain may
shoot down the arm. Other symptoms include weakness, tingling, or numbness
in one arm. Herniated disc are often associated with a significant amount of
inflammation, which can cause pain. A course of NSAIDS or oral steroids may
reduce the inflammation. If this is not effective, an epidural injection that is
targeted to the level of the herniated disc can substantially decrease the
inflammation and thereby lead to a significant reduction in pain. For the vast
majority of patients, these conservative measures in conjunction with physical
therapy are successful in controlling pain from disc herniations. 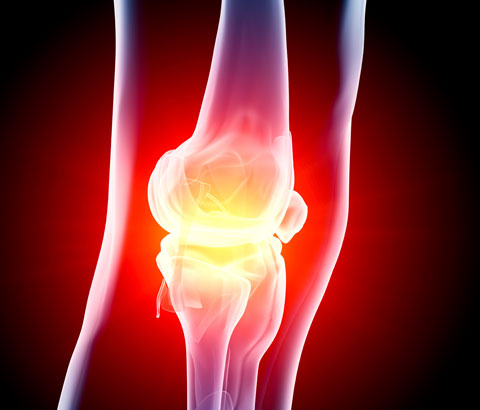 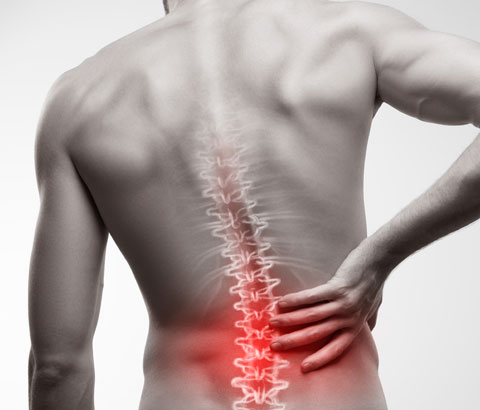